My Work
Welcome to my portfolio

HereHere is a small collection of some of my best work. Since 2012 I have been able to expand and strengthen my skills through work and side projects. I take great pride in only providing and producing work of the highest quality and I take great care to ensure each project is well-architected, well-documented and easily maintainable.


SMessenger: SMessenger , formerly known as Twitter Messages, was one of the most successful, arduous, and exciting companies I worked on. I spent 3 years working, planning, thinking, and coding on 3 apps, cross platform video chat, cross platform voice calls, and much more. It will be difficult to encapsulate the breadth of work I put into this company, but I will try to outline our successes and failures along the way [Read More...]

Sugar App: In mid-2013, I was a software engineering student with a lot of ideas, a lot of energy, but not a lot of experience. I began teaching myself how to make iOS apps and had released a few bug-laden apps that helped solidify a lot of the concepts and practices relevant to developing on a mobile device. The main idea behind The Sugar App is a simple one, but one that hadn’t been pursued by anyone at the time. Open the app, search the menu for bodega-style snacks, pay, and have the items instantly delivered to you by a courier nearby. 5-years later and this style of app exists in any form you can imagine [Read More...]

Shopify Mobile: There has always been something interesting about selling t-shirts to university students. Screen print 50 t-shirts, set up out of the back of your car in the main courtyard, sell them for $20, and don’t get caught. What could be better than that? What if you could sell them through an app? Better than that - what if you could sell all of the universities branded merchandise through an app? This was the basis for one of the most interesting and challenging projects I worked on. [Read More...]

Project Euler: (named after Leonhard Euler) is a website dedicated to a series of computational problems intended to be solved with computer programs.The project attracts adults and students interested in mathematics and computer programming. Since its creation in 2001 by Colin Hughes, Project Euler has gained notability and popularity worldwide. It includes over 670 problems, with a new one added once every one or two weeks. Problems are of varying difficulty, but each is solvable in less than a minute of CPU time using an efficient algorithm on a modestly powered computer. This is my attempt at solving the problems. [Read More...] 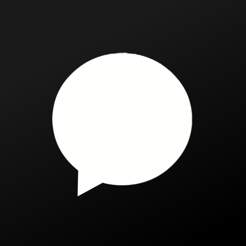 SMessenger
SMS, Voice, and Video
Learn More
Hey, how's it going?
Great thanks!
How about you?

Can you call me?
Yeah
Incoming call 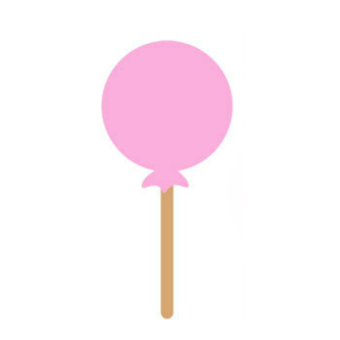 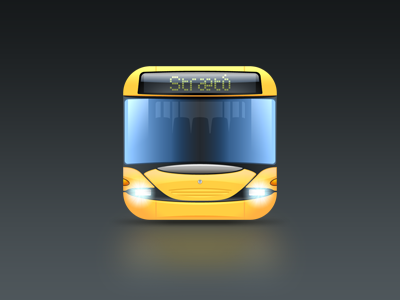